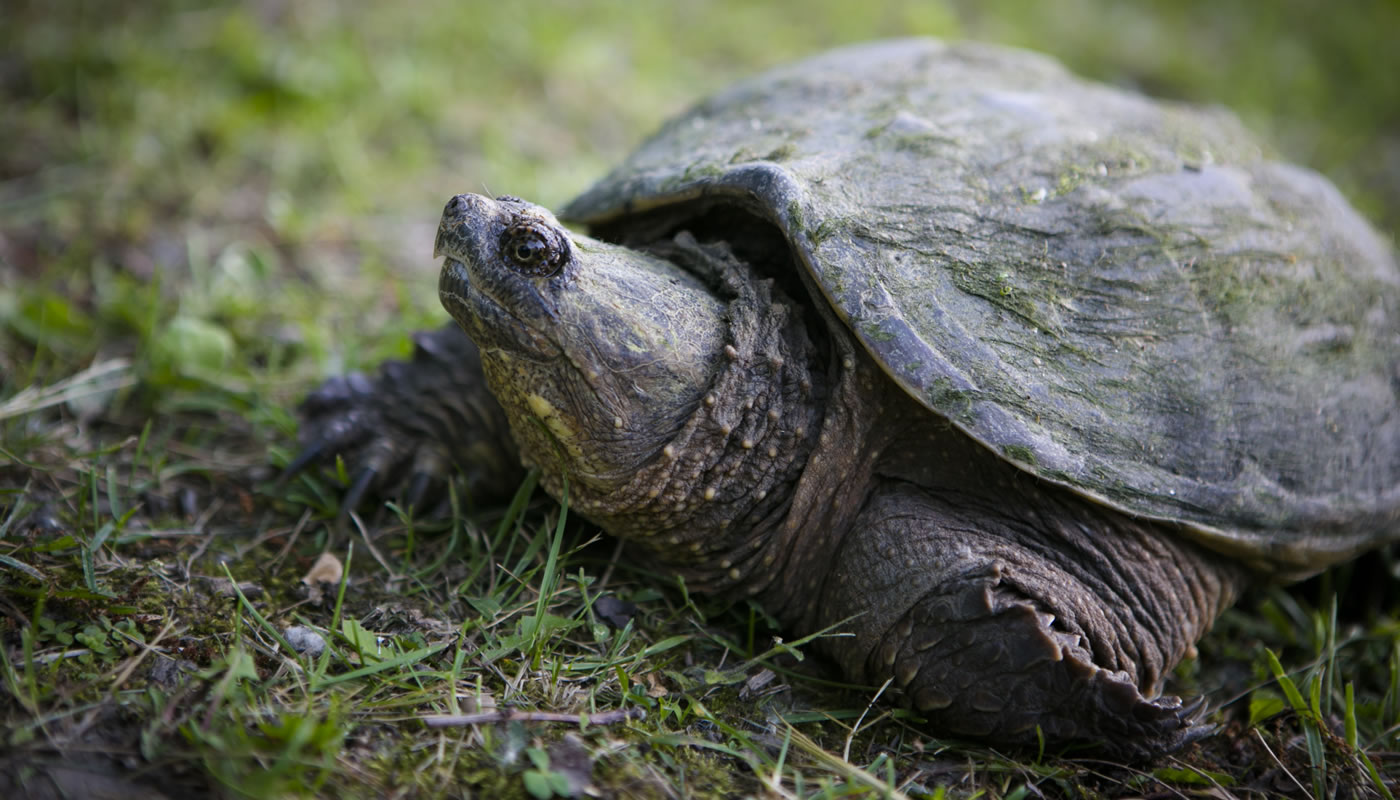 Through a partnership between the Forest Preserves of Cook County and Friends of the Chicago River, a multi-tiered project designed to have direct impact on Cook County’s wildlife has been underway for several years, with a goal of positively benefitting the reproductive success of osprey, bats and turtles. Recently, the organizations met up to place transmitters on turtles to understand exactly how well the project is working.

Researchers knew that turtle habitat was far too limited. Without a clear and sunny location near water bodies, local female turtles have been burying their eggs along roadways and trails, making for easy discovery by predators. In order to save the turtles from predation, direct action by the agencies was coordinated and is now being tested.

“The main problem turtles have for nesting is access to open, sunny areas due to dense brush. The biggest focus with these restoration projects is ensuring that sunlight can reach the ground by cutting brush and trees,” explained Troy Showerman, FPCC Resource Project Manager.

With much of the habitat restoration being complete at Wampum Lake, Friends of the Chicago River and the Forest Preserves are now using telemetry equipment to document how the turtles are using the areas that have had brush removed.

“We are getting very little to no turtle reproduction because there are so few areas where turtles can lay their eggs. What we’ve been able to do is dramatically increase the amount of habitat for the females to lay their eggs, and the use of telemetry will help us understand and enhance the areas the females want to use,” said Chris Anchor, Senior Wildlife Biologist for the Forest Preserves.

Learn more about this project: