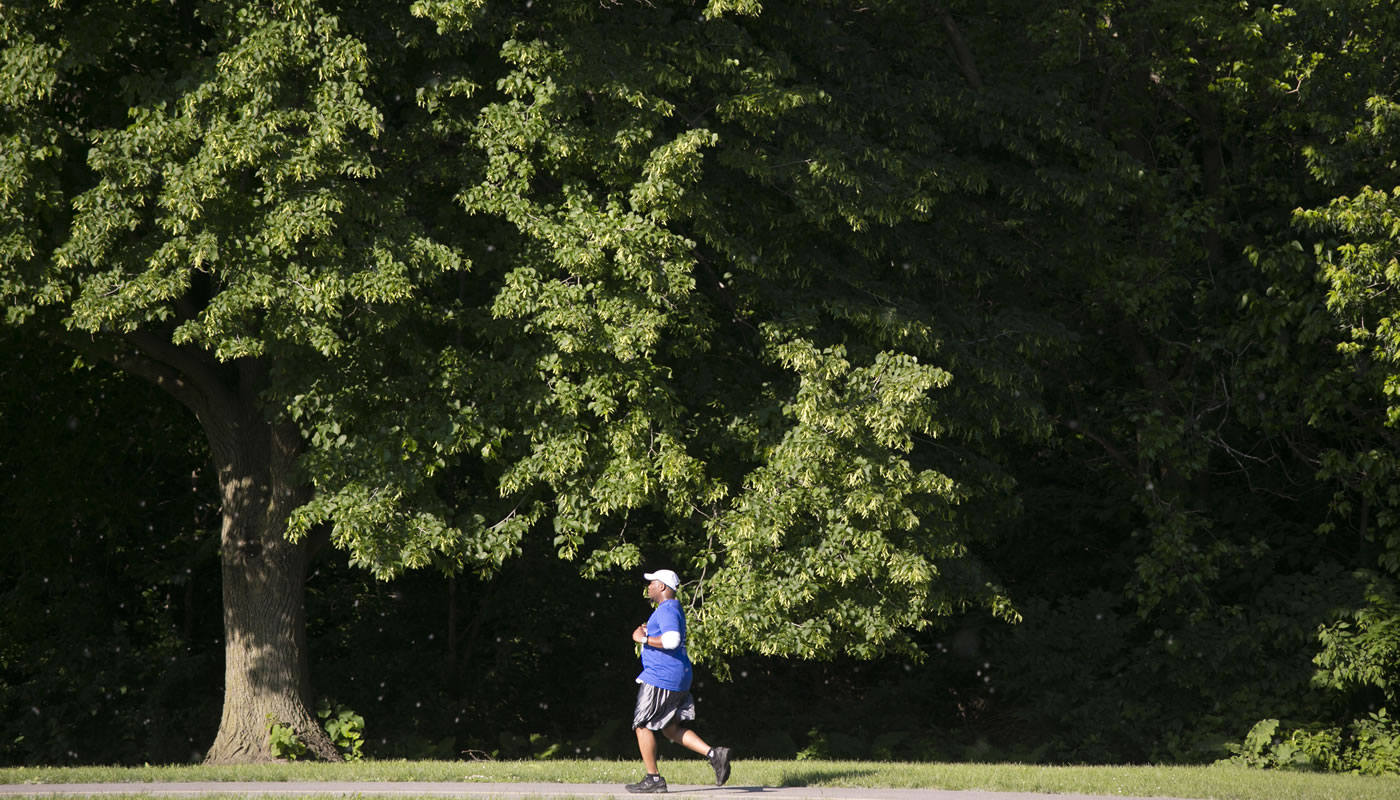 *Please be a courteous trail user: Follow posted signs and our trail rules and etiquette.

The Forest Preserves is completing a corridor master plan for the Major Taylor Trail along Dan Ryan Woods. View plans, progress and sign up for updates.

Access the Major Taylor Trail at any of these locations (ordered from North to South). Check out the trail maps above to find on-street or bikeway access points.

The Major Taylor Trail is named for Marshall “Major” Taylor, who was an African-American bicycle racer and civil rights advocate. Taylor, born in Indianapolis in 1878, began building his skills as a cyclist at a young age while delivering newspapers and later performing bicycle tricks at a local bike shop. While Taylor performed the bicycle tricks, he wore a soldier’s uniform, which resulted in his nickname “Major.”

In addition to being a skilled performer, Major Taylor proved to be a dominant racer, as well. According to Andrew Ritchie’s “Major Taylor: The Extraordinary Career of a Champion Bicycle Racer,” Taylor was one of the first African-American athletes to become a world champion in any sport. He was known for many years as the fastest bicycle rider in the world.