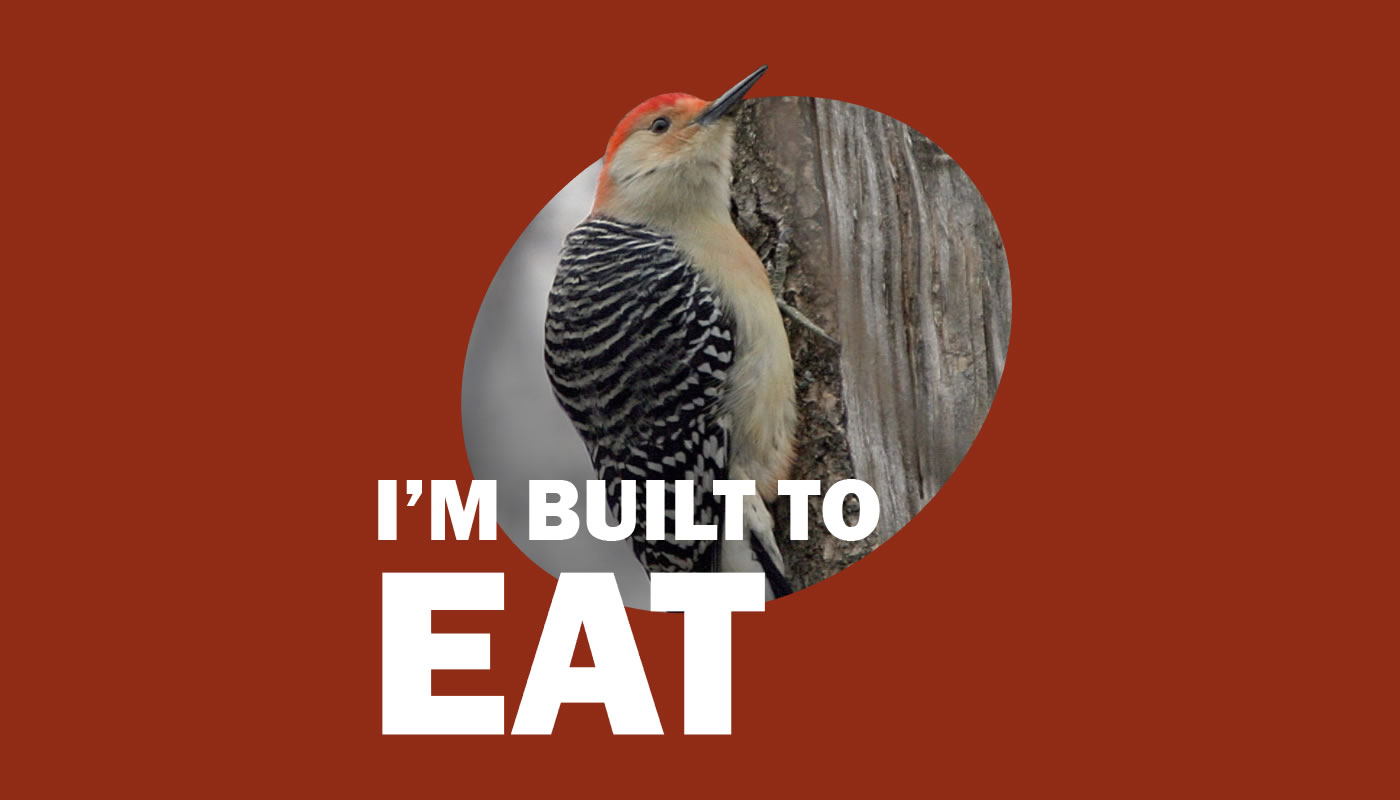 These birds have the tools and techniques to support a varied diet year-round:

Support for Bird the Preserves was generously provided by the U.S. Fish and Wildlife Service through Chicago Wilderness. Top photo by Paul Dacko.