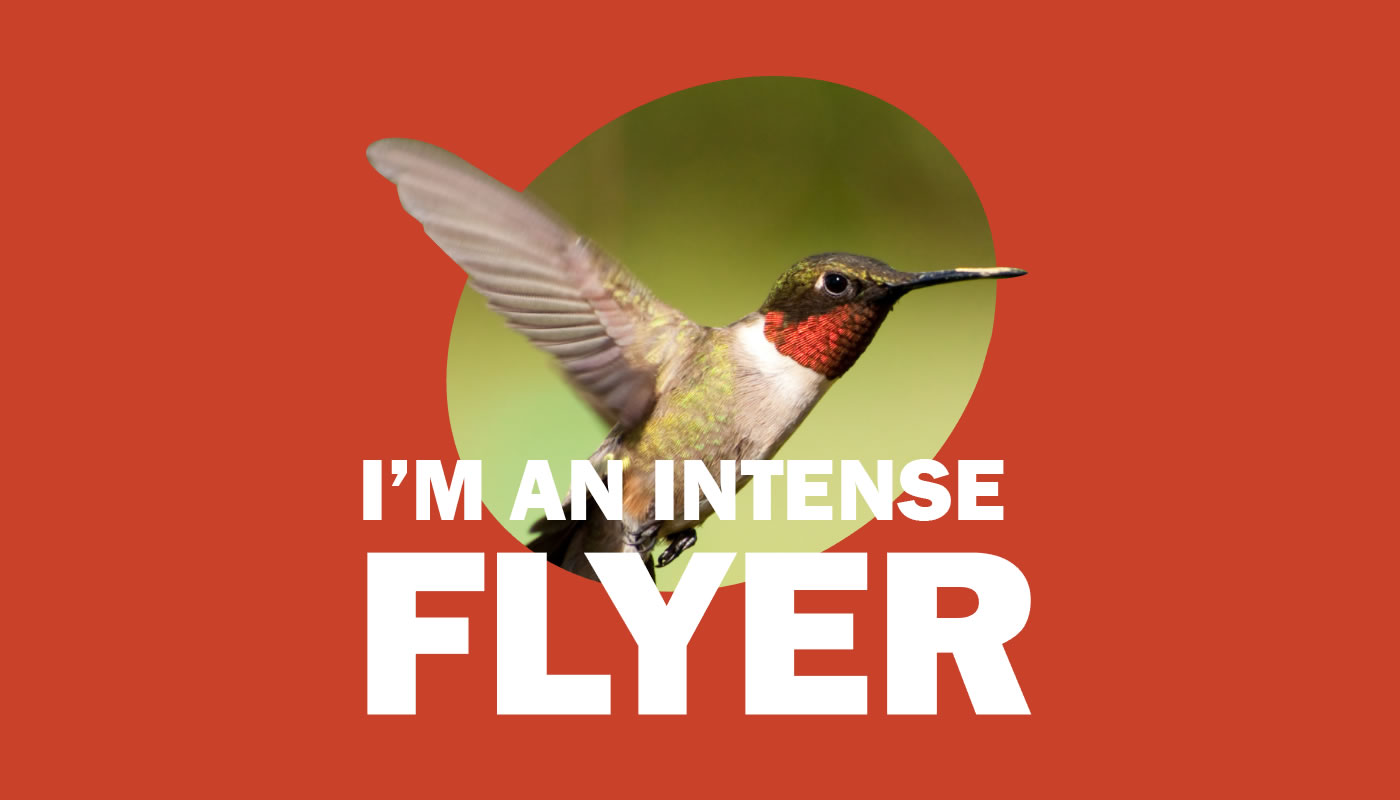 Ruby-throated Hummingbirds are masters of flight

Hummingbirds can beat their wings dozens of times per second, creating a humming noise:

Support for Bird the Preserves was generously provided by the U.S. Fish and Wildlife Service through Chicago Wilderness.