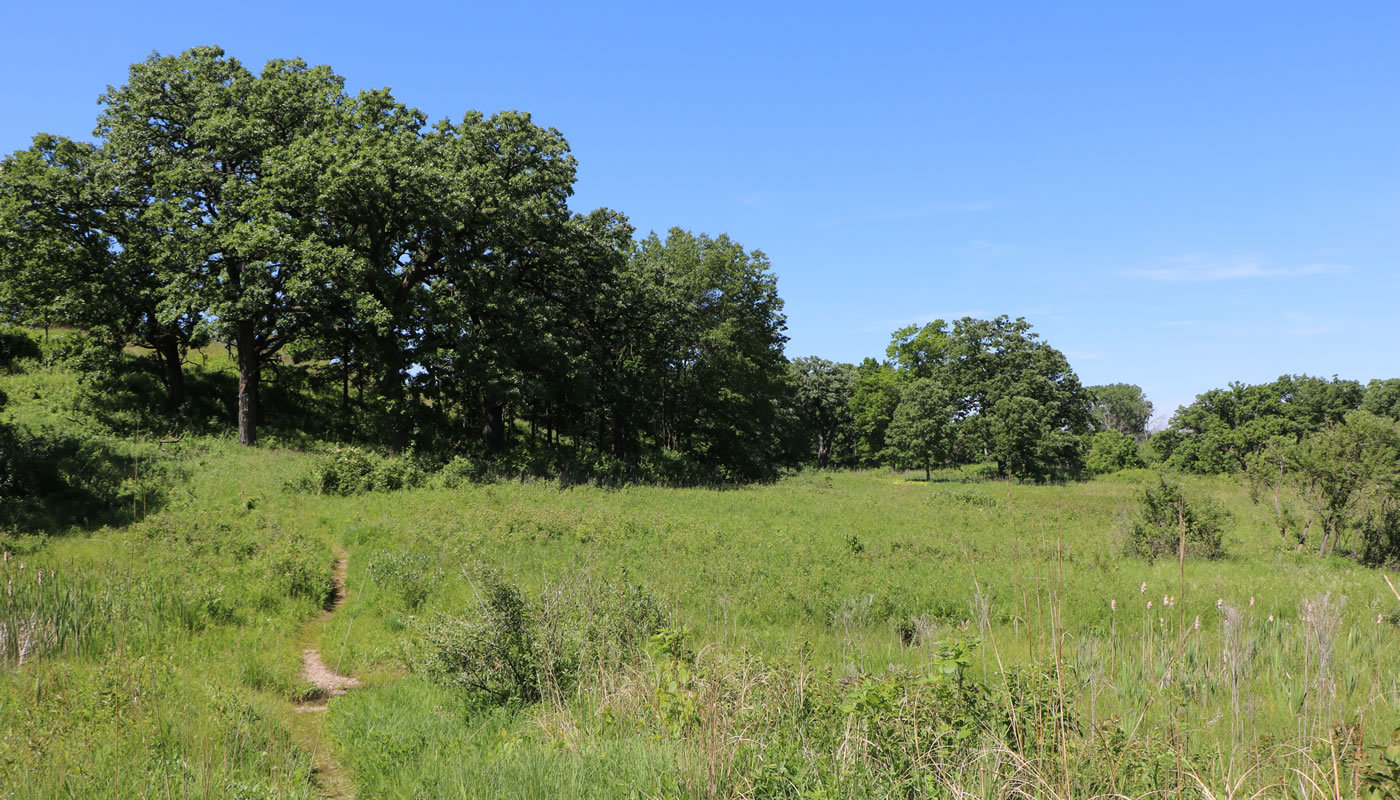 On December 11, the Chicago Wilderness alliance recognized the work of the Forest Preserves of Cook County and its conservation partners by giving Bluff Spring Fen Nature Preserve, in Elgin, its Excellence in Ecological Restoration Platinum accreditation, the highest achievement recognized by the alliance.

The program recognizes large, high-quality natural areas and the organizations that manage them. Known for its rare, namesake wetland, the 165-acre Bluff Spring Fen preserve holds a diverse community of native plants and wildlife, including 12 species listed as threatened or endangered in Illinois. The Forest Preserves recently completed a large project to recontour land, part of an effort to preserve the site’s natural water flow and further restore the site.

The alliance also gave its Conservation and Native Landscaping Award to Bartel Grassland in Matteson, Thatcher Woods in River Forest and Somme Prairie Nature Preserve in Northbrook. That award recognizes projects that demonstrate exemplary use of native landscaping or conservation design.

According to the alliance, “The accreditations and awards showcase our region’s best examples of places that benefit both wildlife and people.”