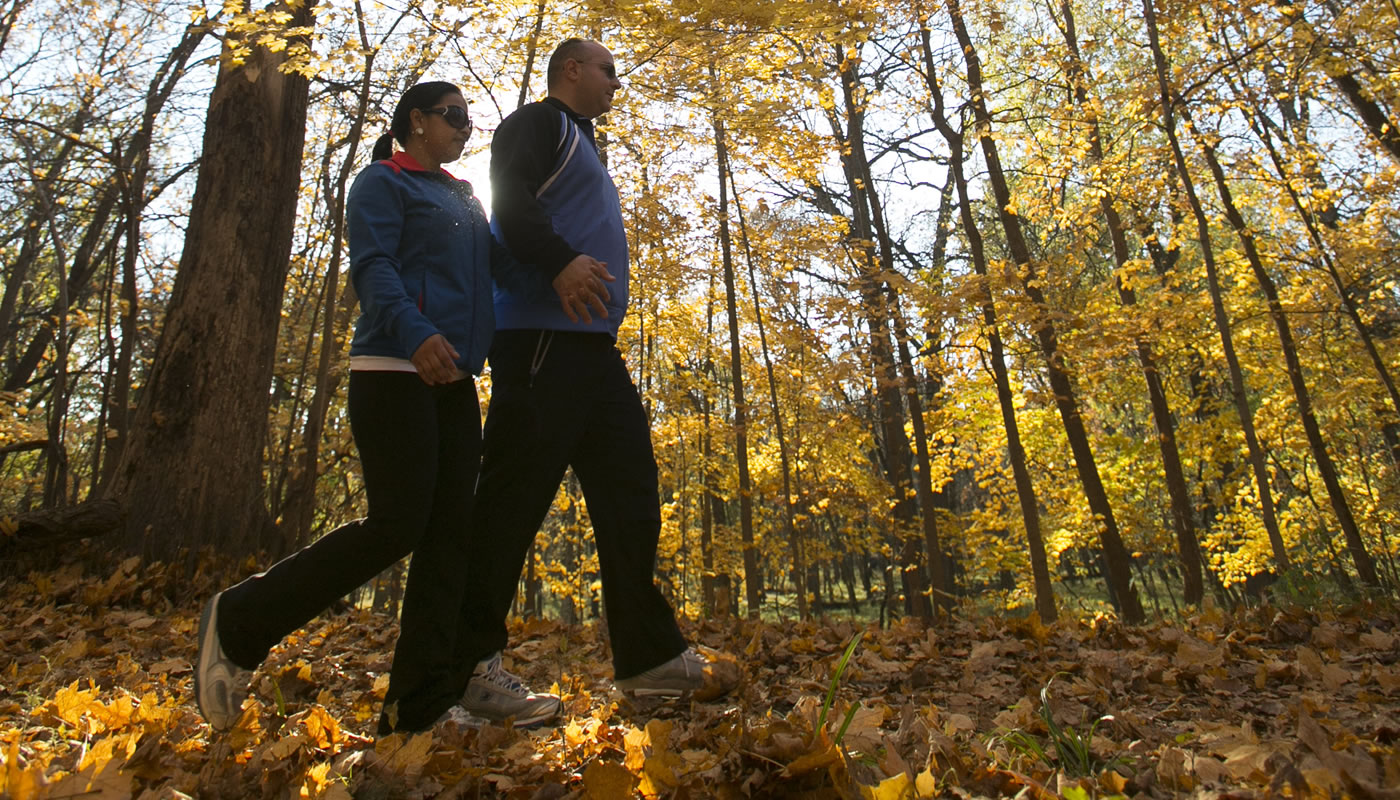 The Forest Preserves of Cook County is exploring how to close a gap in the Des Plaines Trail between Golf and Central avenues where Union Pacific Railroad tracks cross the trail. In May, the Forest Preserves hosted a public open house at the Des Plaines Public Library to share initial findings for improvement options. More than 30 attendees viewed and commented on the exhibits, asked questions of the staff and consultants, and provided feedback on the recommended trail improvement.

“The railroad tracks create a significant interruption to the trail’s continuity, present an unsafe environment for trail users and discourage use of the trail by residents of neighboring communities,” says Kindy Kruller, senior planner for the Forest Preserves. “Six improvement options have been developed by engineering consultants, and a community advisory group carefully reviewed each one. Given the site’s constraints, a bridge over the railroad is recommended.”

The other options considered by the Forest Preserves and presented during the open house face various barriers and limitations, including extensive environmental impacts, significantly increased costs and requiring approval from UP. While not receptive to an at-grade crossing, the railroad company will consider a bridge over the railway.

“The Forest Preserves has built bridges over similar types of crossings along the North Branch Trail and the Tinley Creek Trail in the last five years. A bridge will carefully fit into the space, and allow bikers, walkers and runners to safely travel the entire length of the Des Plaines Trail,” explains Kruller.

Tom Southall of Arlington Heights, who is a frequent Des Plaines Trail user, was at the event and spent time learning about all the reviewed improvement options.

“I wish the only option was A [the bridge] and that it was already committed to, but I feel good that all these different options are being looked at. I think as the project moves forward and other government agencies and constituents give their opinions, it will probably give them confidence that six or seven options were reviewed. The only [route] that makes sense is the bridge,” says Southall.

While most in attendance agreed that the bridge would be the best option, some had concerns about how this option would impact equestrian trail users. Following the open house, a Frequently Asked Questions list was developed and posted to the Forest Preserves’ project webpage.