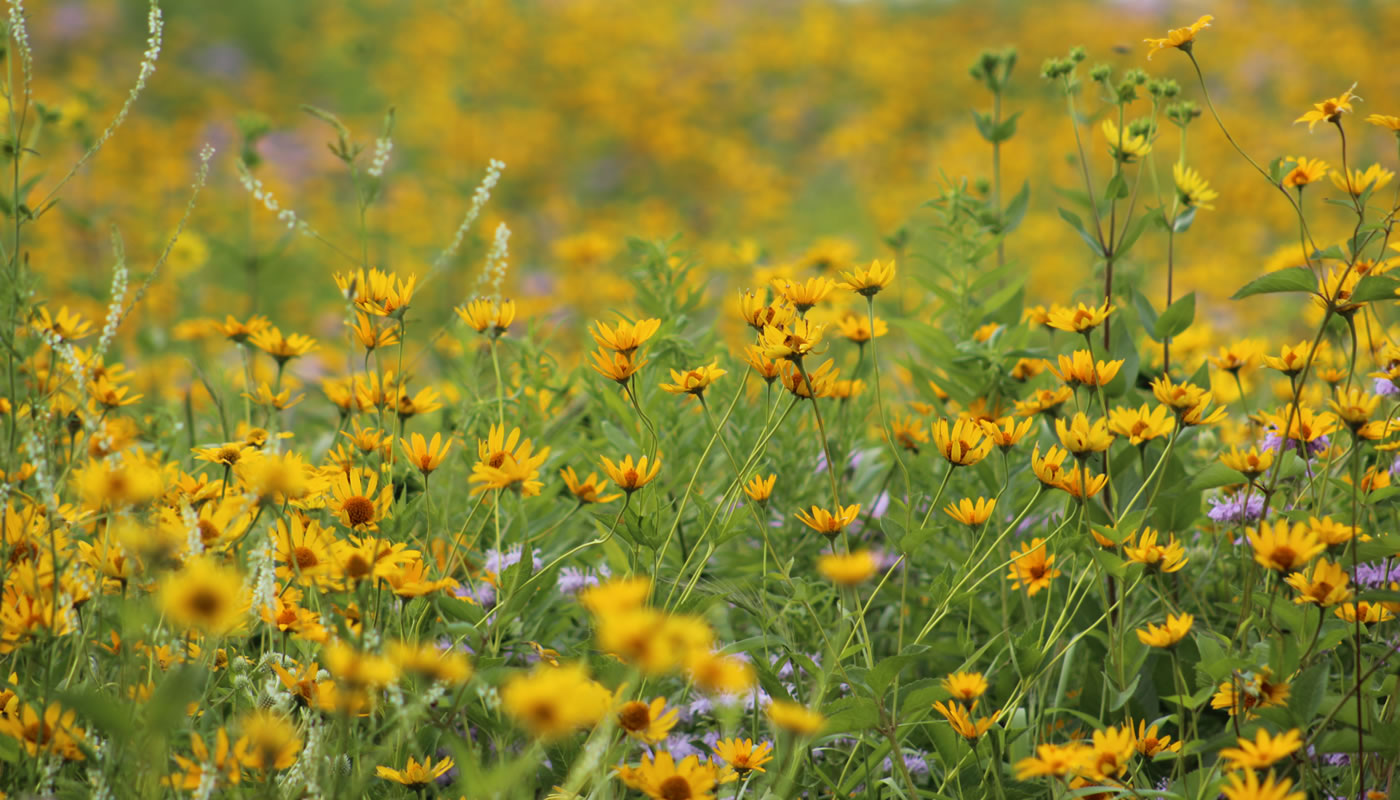 On January 24, 2017 the Illinois Nature Preserves Commission dedicated the Jens Jensen Grasslands and Woodland Land and Water Reserve. This 220-acre mosaic of woods, grasslands and wetlands is located within the 624-acre Jens Jensen Forest Preserve (also known as Deer Grove-East) in northwest Cook County, and is adjacent to Deer Grove-West. Together, these parcels total 1,800 acres of Forest Preserves land.

The primary natural communities within the Jens Jensen Grasslands and Woods Land and Water Reserve are mesic woodland, freshwater marsh, sedge meadow, and an area undergoing habitat restoration as prairie.

Dedication of a site as an Illinois Land and Water Reserve provides a high-level protection for land in Illinois, and is granted only to natural areas of important ecological quality. The site includes more than 100 acres of grasslands that support breeding populations of grassland bird species as well as a population of threatened plant species. According to the Illinois Department of Natural Resources, the Jens Jensen Grasslands and Woods Land and Water Reserve also hosts 398 species of native plants and 25 bird species recognized as species in greatest need of conservation.

In partnership with Openlands, extensive restoration has been underway at the site since 2007 as a part of an O’Hare Modernization Mitigation Account project. The area also benefits from long-term, dedicated volunteer stewardship. Restoration efforts have focused on restoring hydrology through disabling drain tiles, controlling invasive species, prescribed fire, and reintroduction of native plants via seeds and plant plugs.

“Openlands is very proud and pleased to have partnered with the Forest Preserves on the restoration that is within the Jens Jensen Grassland and Woodlands. [This designation] is an acknowledgment of the native biological diversity that has been brought back to this site,” says Joe Roth, director of restoration programs for Openlands.

According to Roth, the project has also been of historical significance because of neighboring Deer Grove West, in which 500 acres make up the Forest Preserves’ first land acquisition in 1916, and has land within the approximate 1180-acre site dedicated as an Illinois Nature Preserve.

Further deepening the historical connection of this dedication is the given name of the Land and Water Reserve. The namesake for this designation is Jens Jensen, who was a devout conservationist and was instrumental in the creation of the Forest Preserve District of Cook County. Jensen helped develop an Illinois State Park System, and worked to establish the Indiana Dunes State Park and National Lakeshore.

“The Deer Grove Preserves are among the Forest Preserves’ most popular sites within the entire system,” explains John McCabe, director of resource management for the Forest Preserves. “This particular project afforded us the opportunity to really showcase what we mean when we talk about restoration. As preserve users enjoy the trail system, they’ve been able to watch the transformation of Jens Jensen Grassland and Woodland Land and Water Reserve.”

This project aligns with the Forest Preserves’ Next Century Conservation Plan, which seeks to restore and actively manage 30,000 acres of natural area in ecological condition recognized by the highest level of designation and protection. Additionally, Deer Grove Preserves have been identified as a restoration priority site in the Forest Preserves’ Natural and Cultural Resources Master Plan.