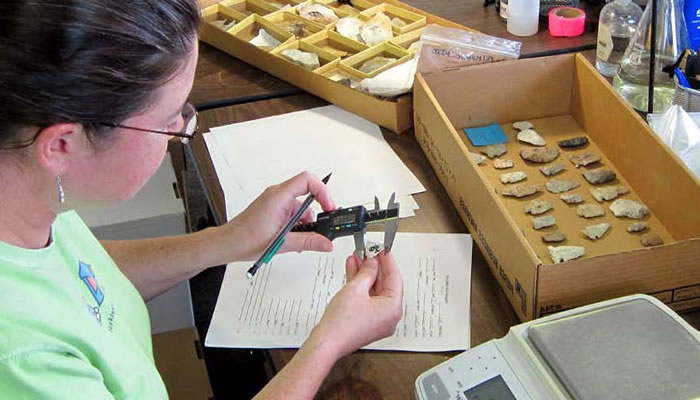 The Forest Preserves’ new Natural and Cultural Resources Master Plan is the first formalized document to offer a strategy for prioritizing habitat restoration and archaeological preservation efforts across the preserves. The plan identifies which lands should be addressed first as we work toward the critical goal of restoring 30,000 acres over the next 25 years.

The plan also gives a comprehensive overview of the preserves’ rich resources and the challenges they face. It’s full of fascinating facts about the preserves and nature in Cook County. Here are a few:

Learn more about the Natural and Cultural Resources Master Plan.